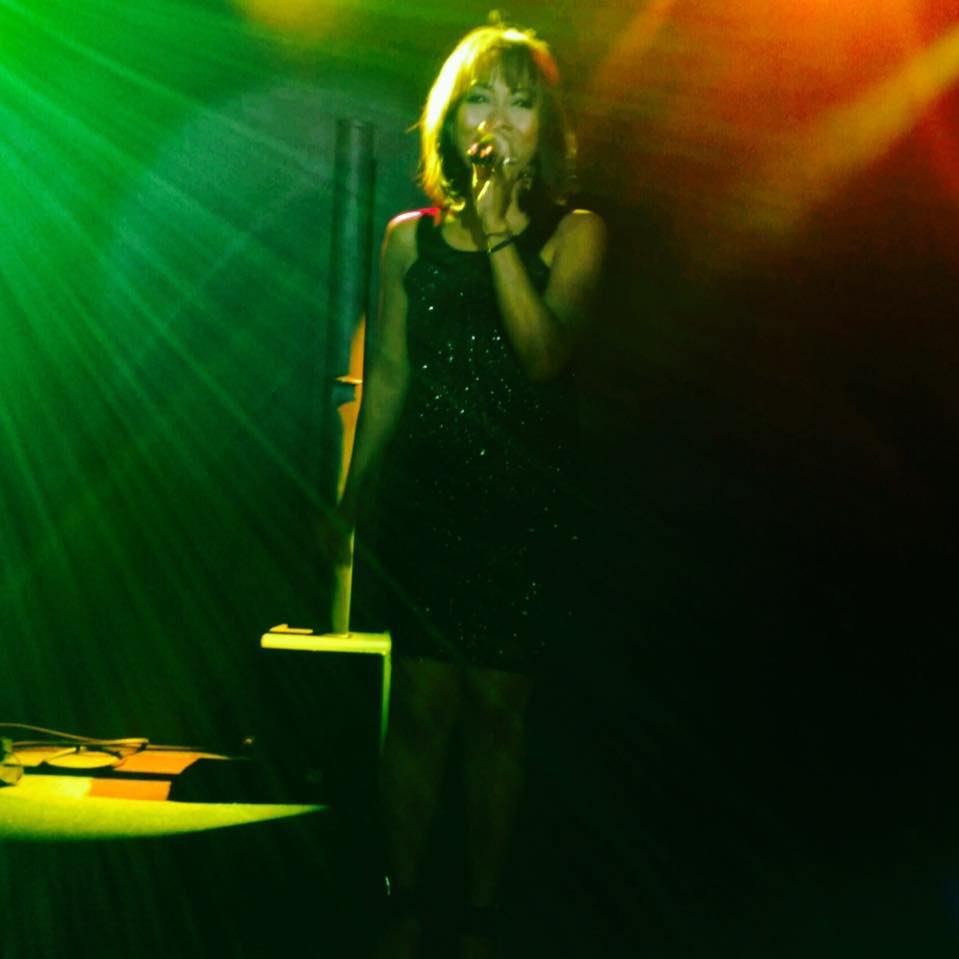 Born in Jakarta, Indonesia Fawny was introduced to music as a young child. She grew up singing both favorite Indonesian and American songs.

In the fall of 2009 Fawny became inspired by and received vocal coaching from Posi-Music Award Winning artists Jan Garrett and JD Martin. Fawny says “their uplifting music of positive messages inspired me to sing professionally. I knew at that moment that I wanted make a difference by entertaining people through music.”

In 2011 Fawny was asked to sing at a downtown Ft Myers event called Inspiration-2011 which featured guest speaker from the hit movie “The Secret” Reverend Michael Beckwith.

Fawny also performed in the musical “The Wedding of Jack & Jill” and she was also featured in the Cape Coral “Earth Concert” in 2010.