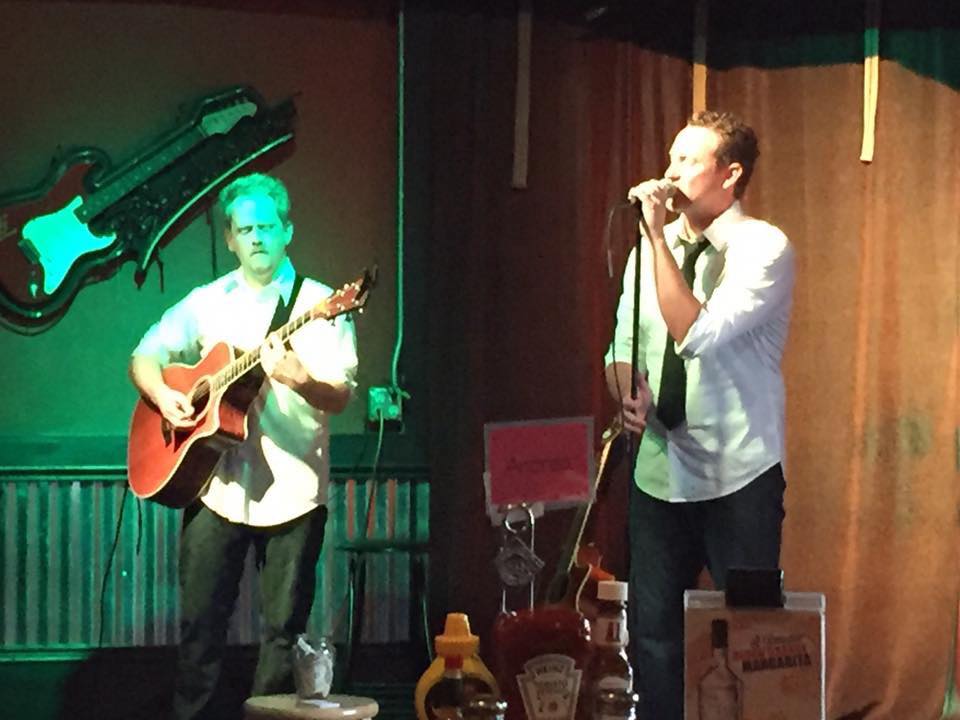 Brad began performing for local restaurant patios and bars in the summer of 2009 and has played all over central KY. His modern pop/rock style has earned him gigs at venues like Parlay Social, Skybar, Merrick Inn, Murrays, The Signature Club, and others. He is influenced by artists including Maroon 5, Coldplay, Bruno Mars, The Killers, Fitz & The Tantrums, John Mayer, Justin Timberlake and John Legend.