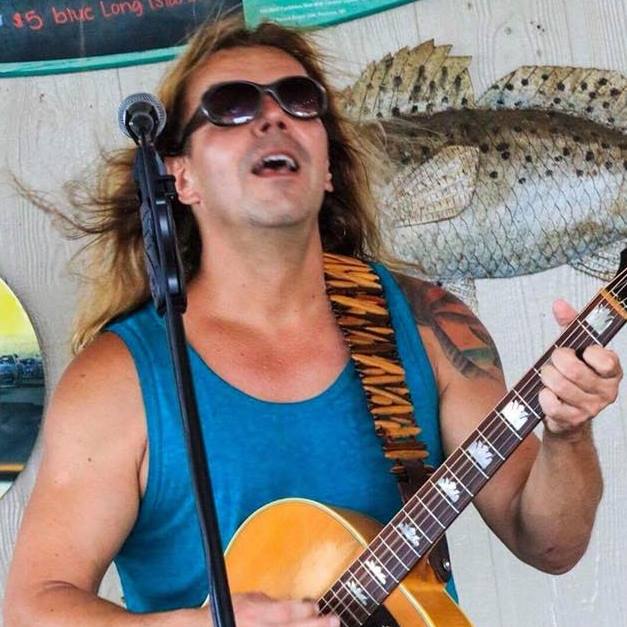 Marko Coconut can be found performing at beach resorts, tiki bars and waterfront venues in Florida nearly every day of the year.

“Winds” is the first original single by Marko Coconut. The subject, an analogy between love of a woman and sailing. The song features Chris “Sweets” Fryar from Zac Brown Band on drums. BMI artist Jerome Robinson on bass guitar. Along with Marko on guitars and vocals. Winds is engineered by producer Ron Nevison, (Kiss, Heart, Ozzy, Damn Yankees.)

Winds was released as a single on September 15, 2019. To stream or download winds on your favorite digital music platform click here: Winds by Marko Coconut.

An “unplugged” acoustic version of Winds will follow in mid-October. Marko Coconut plans to release new original music on a monthly schedule, while continuing to travel and perform across the State of Florida.